In 1924, the members of David C. Harrison, American Legion Post #14, initiated the first American Legion ambulance service in the world. Its eighteen founding members were veterans of World War I who volunteered their time to transport the sick and injured to hospitals in Wilmington, Dover, Milford, and beyond. Prior to this time, persons needing medical assistance were transported by train. This practice was dangerous to patients who were seriously ill and in need of treatment. At the time of its founding, services were provided to a district that extended from Summit Bridge to Milford. Originally located at South Main Street in Smyrna, the services were moved to Glenwood Avenue in Smyrna in 1961. In 2013, the ambulance service dedicated a new, modern building at the intersection of Routes 6 and 300, the crossroads of Smyrna and Clayton.

The David C. Harrison, Post #14, American Legion Ambulance Service has been in continuous operation since its founding and now serves an area from the Delaware Bay to the Maryland border, and from Collin’s Beach to Garrison’s Lake. Staffed by volunteers and career staff, the service was responsible for answering more than 25,000 calls for assistance during its first seventy-five years of operation. In 2014, Station 64 answered more than 3800 calls. 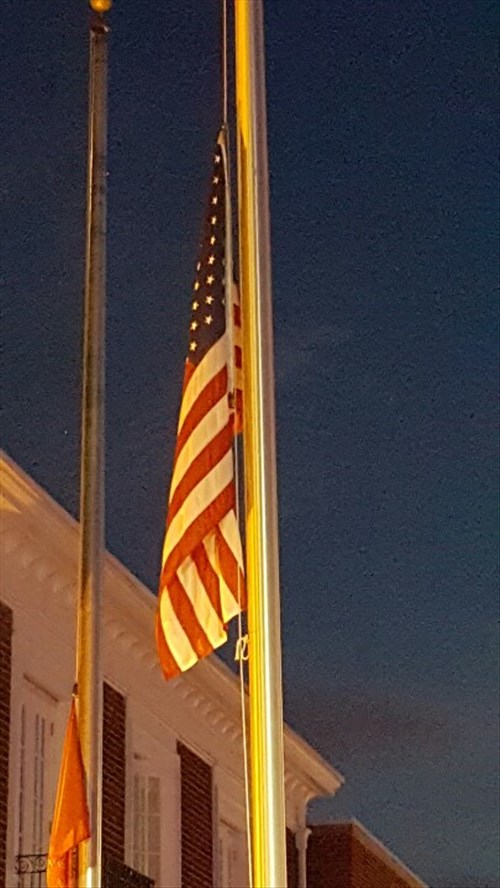